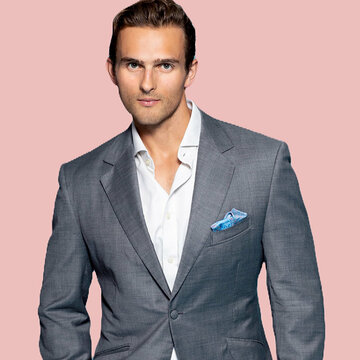 -Operatic Tenor and Classical Crossover Artist -Trinity Laban and Royal College of Music Alumna -Judge on the BBC One show: All Together Now
3 of 8 photos
Singer (tenor)
London

Harry sang at the annual carol service for The Henry van Straubenzee Memorial Fund on the 4th December 2018. This is a major fundraising event for the charity, attracting approximately 850 guests to St Luke’s Church in Chelsea each year. His performance was widely acclaimed and part of a programme of music and readings, which included The Duke and Duchess of Sussex. Prince Harry is patron of the charity and made the appeal on the night.”