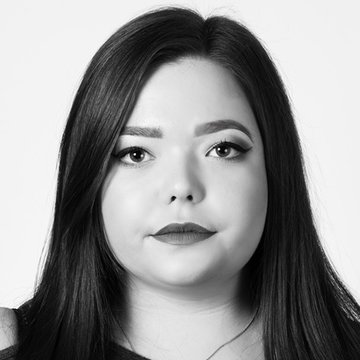 Classical vocalist studying and living in Leeds. Recently graduated from Leeds College of Music, under the tuition of Geraldine Cassidy.
3 of 4 photos
Singer (soprano)
Leeds
Public liability insurance of £10 million

Fionne, from West Lothian, Scotland, is a Soprano, based in the north of England, who has recently graduated from Leeds College of Music with a First under the tutelage of Geraldine Cassidy. Fionne was a musical theatre performer for many years attending UK Theatre School in Glasgow, where she performed in many musicals and cabaret performances. Fionne is also a member of the National Burns Federation Scotland, having performed all over Scotland with the Burns federation at many large Burns Suppers and functions, including being the first and only female performer at the No.1 Masonic Lodge in Edinburgh. Along with this the Burns federation flew Fionne over to Russia in 2013 to perform on Russian TV and to sing at different orphanages around St Petersburg. During her time at music conservatoire, Fionne sang roles such as "Barbarina" in Mozarts Le nozze di Figaro and "touriere" in Giacomo Puccini's Suor Angelica, which also featured soloists from Opera North. As well as performing in the chorus and as a featured soloist in The Beggars Opera. She has also performed in many concerts and recitals at venues such as Leeds Town Hall, Cathedral, Trinity Church and various other venues around Scotland. Fionne is also a member of Leeds Conservatoire Choir and the music colleges Chamber Choir. Alongside performing, Fionne is keen to teach voice in the Leeds area to students of all ages and ability.