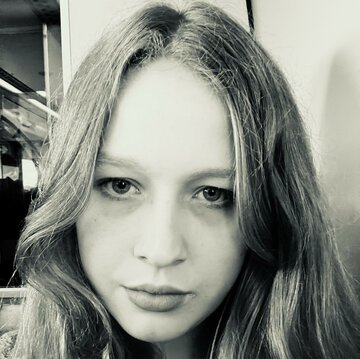 A kind and beautiful solo soprano voice, with a wide repertoire of songs, guaranteed to wow your guests.
2 of 2 photos
Opera singer
Bristol

Music to me is an escape, something I cannot imagine being without. Performing is a way of demonstrating my love of music to others in either a social or professional setting. Music brings people together, no matter the age or differences between us it’s something almost everybody enjoys and relates to, which is why I love to perform. . I began as a musician at the age of 6 when I started piano lessons, this soon led to me learning cello as well as singing. I’ve been performing musically from about the age of 10 in orchestras and choirs whilst obtaining musical grades in my instruments, and started to perform as a soloist from around the age of 16 as a singer. Despite enjoying my various musical aspects, singing for me is particularly enjoyable and thrilling, having acquired my Diploma to sing professionally about a year ago. Highlights from my performances include performing at a younger age on BBC with a choir at St George’s Hall in Bristol. As well as being a part of a singing competition I took part in as an adult where I managed to win both the times I entered. However, there are always numerous highlights that come with each new performance.

Summertime
O mio babbino caro(Puccini)
Extase (Duparc)
Nulla in mundo Pax
Strange Fruit Hanging
My baby just cares for me
What a wonderful world
At Last
Feeling Good
When I fall in Love
Hold On
Fly me to the moon
Midnight Train to Georgia
Bohemian Rhapsody
Panis Angelicus
Dancing Queen
Winner Takes It All
Take a Chance on Me
Money,Money,Money
Thank you For the Music
Hey Jude
Here Comes The Sun
God Only Knows
I want to Break Free
Don't Stop Me Now
Somebody to Love
Love of My Life
The Way You Look Tonight
The Way We Were
The Girl from Ipanema
Brown Eyed Girl
Girls Just Want To Have Fun
I'm Coming Out
L.O.V.E.
Can't help falling in Love
Yesterday
I've Had The Time Of My Life
Hungry Eyes
Alright Now

A fabulous and beautiful solo voice for my event,

An incredible performance for my partner and I's wedding!

Opera singers in the UK
Singer (soprano)s in the UK