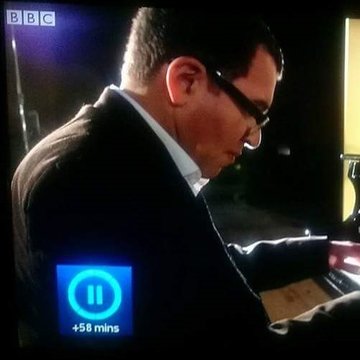 Dennis is a highly experienced jazz/pop, cocktail lounge pianist who has performed throughout the world in numerous venues, ranging from Clarence House in London (at a Prince Charles Garden Party), 5* London hotels, Pizza Express Jazz Club in Soho, to cruise ships and even a flying Indian restaurant! His performances and compositions have also been featured several times on BBC TV, BBC radio and on Sky TV, as well as at the Dominion Theatre, London. Dennis received even greater national and international coverage recently, when he was featured in television documentaries (on BBC TV and the French channel, TF1). He also performed at the 2016 Isle of Wight Festival, in a Tina Turner tribute band ('Simply, Tina Turner'). Dennis is available to perform at corporate events and at private functions, such as wedding receptions, parties and dinners.

I have heard Dennis play many times in many different types of venue and he is always outstanding in his ability and professionalism. Dennis is very approachable and is an asset to any function or event.

Hi Dennis, we just wanted to say thank you for playing for us on Saturday. Your playing was beautiful and it set a lovely mood throughout our wedding breakfast. We really enjoyed it! 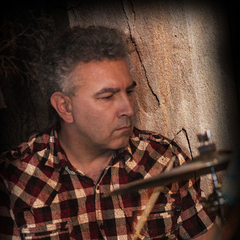 Dennis is a first class piano and keys player and a top bloke.