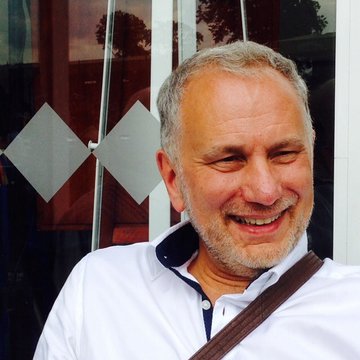 David is Organist and DoM of St Chad's Cathedral and recently stood down from his role as Principal of Birmingham Conservatoire.
Organist
Birmingham
Public liability insurance of £10 million
Verified profile

I am an organist, choral director and educationalist. I was Organ Scholar at Hull University and subsequently at Liverpool Metropolitan Cathedral, studying the organ with Dr Alan Spedding and Dame Gillian Weir. I pursued a freelance career based around my role as Organist and Director of Music at St Chad's Cathedral, Birmingham until accepting a full time role at Birmingham Conservatoire in 1992. I remained there until 2015, and spent the last five years as Principal. Throughout the period I have retained my post at St Chad's where I direct a professional choir and play one of the UK's finest modern organs. I greatly enjoy both this work and giving recitals at home and abroad. I am a past trustee and Chair of the Royal College of Organists, current Chair of the Incorporated Association of Organists and President of the Incorporated Society of Musicians for 2018-19.