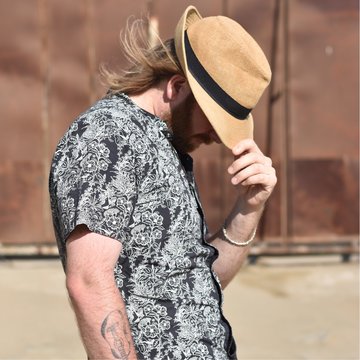 C
Clarissa G
4 years ago, for a Concert in R. Álvaro Macedo