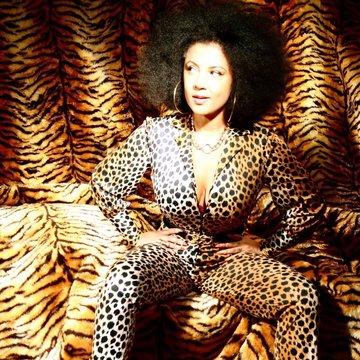 Coco is singer / song writer, raised on a rich diet of jazz, soul and blues, filling in the gaps and joining up the dots to bring her influences into a current, musical vibe. Raised in a small, Lancashire town, her roots are now firmly based in London and she regularly performs throughout the city, across the UK, Europe and the Far East. As the touring backing vocalist for the legendary PP Arnold and with notable residencies under her belt (including The Playboy Club, Rosewood London and the West End's Cellar Bar) her voice has been described as sounding like "melted chocolate over hot coals" and with radio play from stations such as JazzFM and BBC Radio 6, she has gained the support of various, well respected taste makers.

Your voice is amazing - so much better than mine!

BB
Burt B
3 years ago