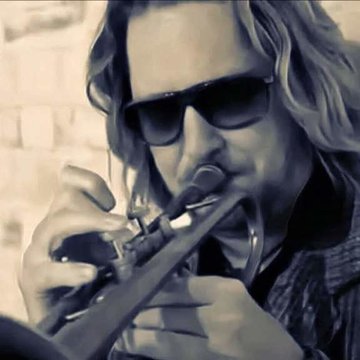 Solo - Quintet Please see link. https://spark.adobe.com/page/gEzN5VWdaQYgx/ www.bryancorbett.co.uk As well as performing under his own name, Bryan Corbett has been performing with world renowned stars and is a current member of The Brand New Heavies and Tony Christie Band. He also also performed with the likes of Ben E King, Us3, Alesha Dixon, EllaEyre, Sam Bailey, Sigala, Gary US Bonds, Ruby Turner… the list reads like a Who's Who of the jazz and commercial world. He has toured and performed around the globe as a guest artist, and with his own bands regularly performs festivals, concert halls and clubs throughout the UK. He has also featured on the soundtracks of major commercials for Fiat 500, Iceland and Panasonic.;Bryan is featured as a soloist and in horn sections on numerous recordings and has also performed as a soloist with the 'BBC Concert Orchestra'. He was a winner of the 'Jerwood Rising Star' at Cheltenham International Festival and his Quartet has previously won the poll winner prize at Symphony Hall in Birmingham.Bryan is not only a great performer of the jazz standards repertoire but is an artist who pushes the boundaries in writing and performing original works with his various line-ups.