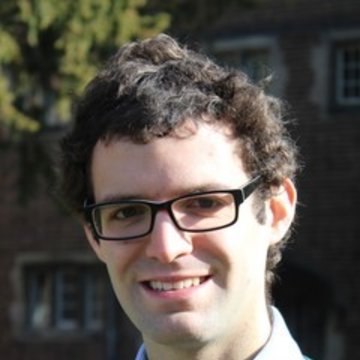 Check availability and get a free quote now - no commitment to book
From£180
About Ben
Home page
Ben Morris
Like Ben?

Assistant Director of Music at York Minster. Performs regularly in and beyond York as soloist, accompanist, continuo player and conductor.
Organist
York

Benjamin Morris is Assistant Director of Music at York Minster. He was previously Organ Scholar at York Minster and before that Assistant Organist of Jesus College Cambridge, having recently graduated from the University of Cambridge with a double first in Music. During his time at Cambridge he performed throughout the world, recorded four CDs, and appeared live on BBC Radio 4 from the Oundle International Festival. He has played chamber organ in performances of Monteverdi Vespers, Messiah and the St Matthew Passion, and harpsichord in Dixit Dominus and Messiah, playing alongside His Majestys Sagbutts and Cornetts, Britten Sinfonia and the Saraband Consort. Ben is increasingly engaged as a soloist, with recent recital venues including Leeds Town Hall and Westminster Cathedral; he has played in the Orgelfestival in Kristiansand Norway, and the Buxton Festival, at which he also appeared on a BBC Radio 4 broadcast; he played organ in Elgar’s The Dream of Gerontius at St John’s Smith Square, and in Beethoven’s Missa Solemnis under the baton of Sir Roger Norrington in King’s College, Cambridge. He has studied organ with Gordon Stewart, David Briggs and Richard Pinel, and harpsichord with Terence Charlston, and is a prizewinning Fellow of the Royal College of Organists.