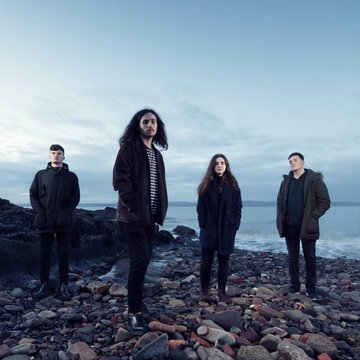 Check availability and get a free quote now - no commitment to book
From£500
Watch & Listen
About
Home page
Baile
Like Baile?
Watch & Listen
Watch
Listen
1 of 1 video

Baile are a new, up and coming trad band based in the hub of the Glasgow trad scene. The band's sound comes from the use of the Scottish Border Pipes and Whistles (Cameron Sharp) with the backing of Bodhran (Callum Convoy) and Guitar (Euan McLaughlin) combined to make at times, a huge and driving sound and at others, delicate, weaving melodies. The band formed towards the end of 2016 before launching straight into 2017 with a jumpstarting performance at Celtic Connections Festival Club. The band recorded their debut EP in May and released it on Claytara Records in July followed up by a 9 day tour to support the release. Baile have got a busy year ahead of them with performances confirmed in Europe as well as two tours of Scotland and a string of Festival dates confirmed already.

Contemporary folk bands in the UK