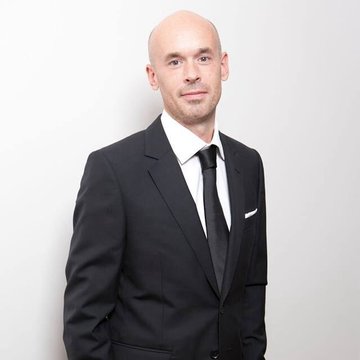 Angus is a classically trained musician who composes for Film and TV. He is a session musician of the piano, cello and bass guitar.
Pianist
London

Classically trained with a Masters in Screen Music at the National Film and Television School, Angus is an experienced British film composer working at the cutting edge of major film, television, commercial music and sound production. A competent piano session musician, arranger and producer, he has worked with or performed to some of the biggest names in the media industry. Recently his clients have been BBC and Audi. Currently he is composing for various library companies.