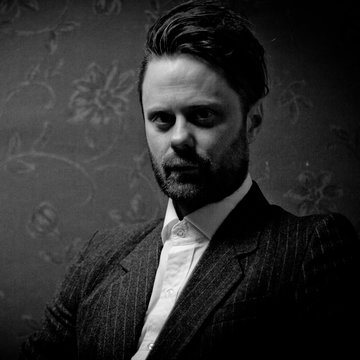 A pianist and vocalist with music spread in countries around the world an extensive live experience.
3 of 5 photos
Pianist
Stockholm

Andreas Sandlund is a musician, songwriter and producer with music that has spread in countries around the world. He has extensive experience in performing as a pianist and singer and has performed in many venues and contexts through the years, including hotels, festivals, TV performances, clubs, concert houses etc. As an example from recent years he for example visited South Korea where his music has been released and performed there for example at a festival with over ten thousand in the audience. Another example could be a month in China where he performed in various cities, arranged by a large entertainment company there. He has performed solo or with band, both his own material (for example from his own previosly released albums) or cover material, like jazz, pop, soul etc. Andreas has been part of many album releases through the years as a musician, songwriter or producer, including with major publishers and record labels involved. In more recent years he has also for example composed specifically for a particular international TV channel, and has generally have had music on channels around the world with many milions of viewers in total.

I truly appreciate good music and my friend are truly amazing.