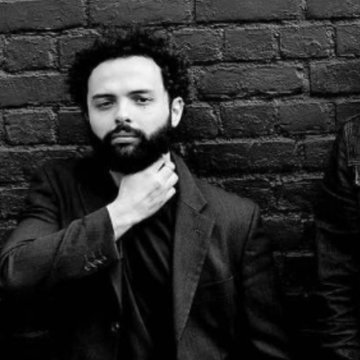 Live professional singer songwriter, 25 years old London based. Have extensive experience playing shows since the age of 16. Have held residencies at busy central London bars performing sets 3 times a week of 3 hour long sets. Hence plenty of covers in repertoire. Have had original material played on BBC Introducing and other international radio stations as well local radio. Had experience playing around Europe, gigs in Germany, France, Sweden. Have had experience recording in some of the top studios in the country ( including Metropolis, SAARM) as well as with a Grammy certificate award winning producer in his studio based in Malmo, Sweden among other exciting opportunities. Currently working on a new solo project with producers based in London and France. I live to play on stage as much as I can and always happy to see people moved by music.

SOFAR B, 4 years ago

Awesome show....Full of energy and power...