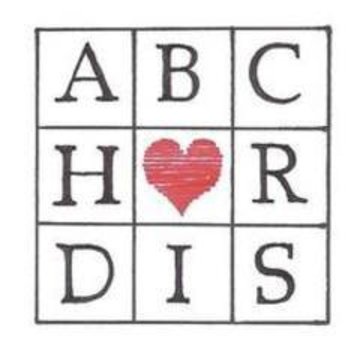 Early Music ensemble who's aim is to rediscover unpublished or less performed scores of the Italian 17th and 18th Century.
Basel

AbChordis has performed in festivals like Ambronay (France), “Les Riches Heures de Valère” (Sion, Switzerland), “Pavia Barocca” (Italy) and will perform in many others all over Europe in the upcoming season 2013-2014. AbChordis Ensemble was invited to perform during the REMA Showcase (Réséau Européen de la Musique Ancienne) in Marseille (France), March 2013, and after audience voting, have been invited to return to Marseille in March 2014 to perform as part of the “Mars en Baroque 2014″ festival. AbChordis was founded in 2011 by ten talented musicians and friends seeking the same passionate, vibrant, exciting and authentic interpretation of music performed on period instruments and “historically informed”. These four singers and six instrumentalists started a scrupulous activity of research, with the goal of rediscovering unpublished or less performed scores of the Italian 17th and 18th Century. With their first project “Virgo Singularis”, the group was awarded a Jeune Ensemble en Résidence at the Cultural Centre of Ambronay, (France) and Ensemble en Residence at the Ghislieri College of Pavia (Italy). AbChordis Ensemble conquered its public with its innovative programs and touching performances thus accomplishing the task of its latin name: “from the strings” …of our instruments, our voices and our hearts !