A survey conducted by the online musician booking platform, Encore Musicians, has revealed that the UK music industry is in a state of crisis as a result of the pandemic.

The results show that due to widespread event cancellations musicians have lost on average 87% of their live bookings and with them their main source of income.

While some have been able to secure financial assistance from the government (like universal credit and SEISS) and grants from music organisations, many are falling through the gaps and are struggling to make ends meet.

The concerning result is that the majority of musicians are now considering leaving the profession and are applying for jobs elsewhere.

This would lead to a significant contraction of the UK music industry, which contributes £5.2 billion annually to the UK economy and employs nearly 200,000 people. [Source]

On the results, Encore CEO and Co-founder James McAulay says:

“We’re acutely aware of the damage the pandemic has done to our musicians’ livelihoods, but I was still shocked to see just how few bookings most musicians have left in the diary for 2020. This problem is being felt across the industry – from signed veterans to young musicians at the beginning of their careers. The government must act now to make sure our musicians aren’t left behind.” 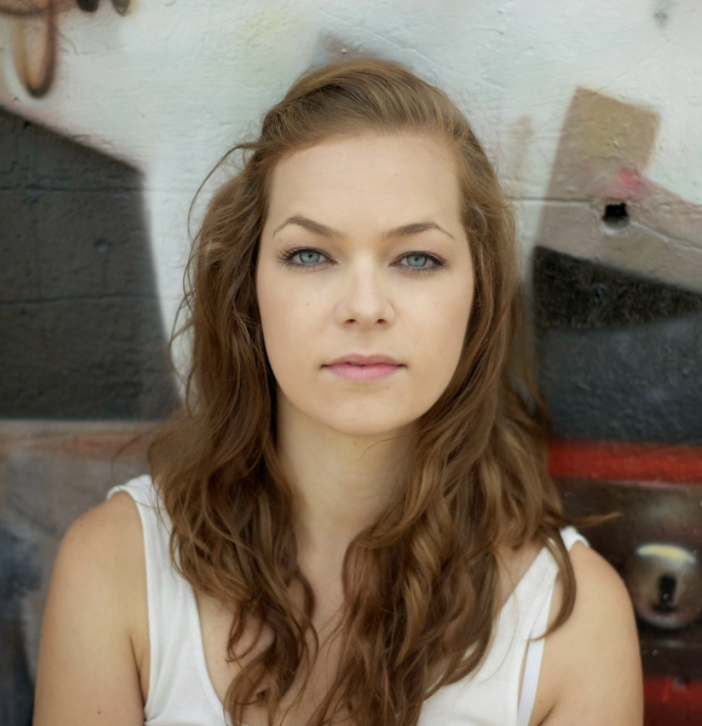 “We didn’t feel we could count on the government for support when things started going wrong so we gave up our flat in Brighton and moved back to our parents.

I now have a job as a hotel receptionist to try to save money to get back down south where my bands are based. I narrowly missed out on SEISS because I was employed and self-employed for the years they took into account. This is despite the fact that 80% of my earnings from the most recent tax year was from self-employment.”

“Before lockdown, my career was taking off hugely, having been awarded my first trial with a major UK orchestra and starting to freelance more and more regularly with major UK orchestras. I had every single gig cancelled.

The SEIS government support was barely any help, since I’m a recent graduate and my first income tax amount was very low compared to what it would have been this year, where the amount of work I had been booked for increased greatly. I have no clue as to when I’ll start working again, or what I can expect to make money from without losing the skills and playing standard I’ve built up until now”

The government is not giving enough support

Pop musicians have lost the most money

Browse an interactive visual presentation of the data here.

Demographics – who took the survey

Before COVID-19, how much of your income did you make from performing music?

569 isn’t a huge dataset, and we’d be very interested to see if our results correlate with larger studies. We’re just aiming to do our best to assess and highlight the problems facing musicians in the UK today (with the aim of informing government policy).

About Encore: Encore Musicians is a marketplace platform with over 42,000 registered live musicians in the UK.  Formed in 2016, Encore last year generated over £1 million in revenue for musicians who were booked across 2,000 events ranging from weddings and birthday parties to corporate parties and festivals. While the platform specialises in wedding bands, customers can book everything from raucous mariachi bands and ceilidh bands to sophisticated string quartets.

He's responsible for supporting and helping musicians on the platform and writes most of the musician-facing articles on the blog. He can usually be found singing in choirs, drumming in bands, or nodding meaningfully to particularly good chords in London's jazz bars.

5 Key Details to Look Out For when Insuring Your Instruments

When insuring your instruments, you want to be sure that the policy you choose is both competitive and comprehensive. Allianz Musical Insurance have provided musical instrument cover since the 1960s and today are the...

How much do musicians cost? Ultimate Price Guide 2020

One of the questions we’re asked most often is about the cost of hiring live musicians. Most people hiring live music have never done it before, so it can be daunting to wade through prices and quotes online when...

Are you curious about hiring a bagpiper for a wedding or private event but don’t know where to start? We’ve compiled answers to the questions we hear most often, complete with tips from some of our top bagpipers...

Encore is the fastest and easiest way to find the perfect musician or band for any occasion.

Search musicians →
or browse all musicians