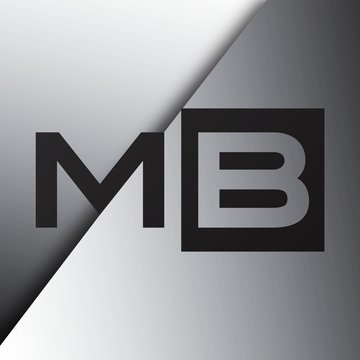 3 of 19 photos
Kent
Minus Barbie are a four piece band based in Canterbury, Kent who specialise in writing and performing music.

Minus Barbie are a four piece band from Canterbury, Kent who specialise in writing and performing music. Minus Barbie was originally formed as a duo, consisting of lead guitarist James Skelton and rhythm guitarist Dale Allsop. Minus Barbie became a four piece after James and Dale met two other musicians at Music College, Ben Turner (drums) and Carl Emery (bass and guitar). They have been gigging ever since... Their setlist consists of covers ranging from Folk to Hard Rock and from the 50s through to the present day, they also put heavy emphasis on the writing and playing of original, self-penned material.