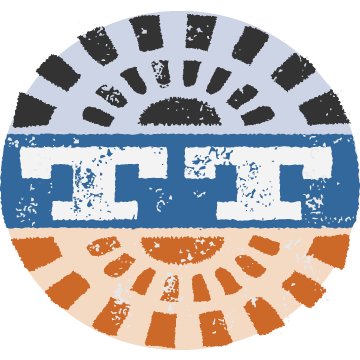 A great musician, providing unique entertainment with his own one man band system of playing intriguing original instruments, played skilfully and enthusiastically, great with all audiences, got the audience dancing and singing along. Tone Tanner created a great overall feel of his performances for Breathfest raising awareness of c.o.p.d. and farmers lung. Highly recommended! (10 / 10) zoe phillips

Tone has played sets at a couple of events that I've put on, and he is always entertaining and gets the audience involved. His sound is highly original, drum beats played on the fly, and he is a highly skilful guitarist. (10 / 10) Sean Jeffery