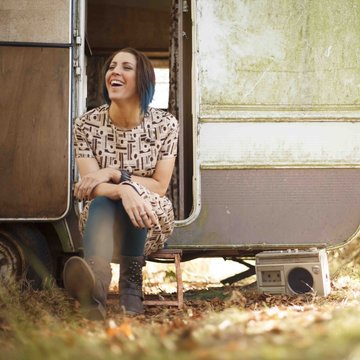 About The Sarah Caltieri Band

Besides Sara herself, the band includes Tony Corio (drums), Kenny Fairgrieve (electric guitar) and Stephen Barrie (bass). Sarah has numerous large scale appearances behind her, including LK Today, Stephen and Kenny have both come from the band Thirteen-Seven, having performed and recorded an album with Rick McMurray (the drummer from Ash), while Tony is an accomplished drummer from Italy, the Italian National Director of the Fastest Drummer in the World awards.