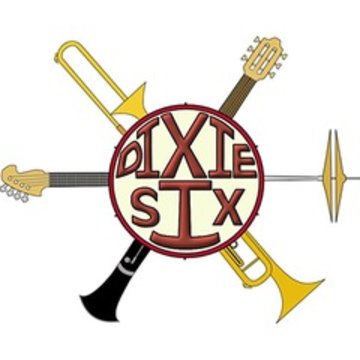 Check availability and get a free quote now - no commitment to book
From£640
About
Home page
The Dixie Six
Like The Dixie Six?
Watch & Listen

About The Dixie Six

From the swamps of Louisiana, we present the Dixie Six. Expect raucous Dixieland two-step, blues and New Orleans marches.
3 of 10 photos
Cambridge

From the swamps of Louisiana, we present the Dixie Six. Wanted for breach of the peace in fourteen states and illegal moonshine trade in a further three, they are currently in hiding from the law impersonating regular citizens of London in the United Kingdom of England (where the Queen lives). Buy them enough beer and they may drop their guard and reveal their true American homeboy roots, although this might be a challenge since most of them grew up on Rye whiskey. Expect raucous Dixieland two-step, blues and New Orleans marches.