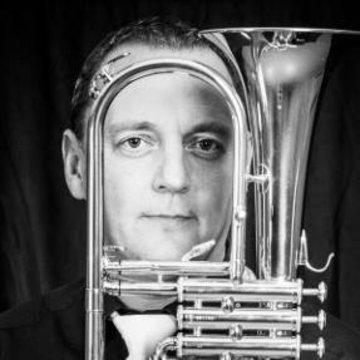 Check availability and get a free quote now - no commitment to book
From£200
Watch & Listen
About Steve
Home page
Steve Hatfield
Like Steve?
Watch & Listen
1 of 1 video

Grew up in Devon playing for the Devon Youth Jazz Orchestra until 1988 when I joined the British Army as a musician with the Devonshire & Dorset Regimental Band before being moved to the Band of the Parachute Regiment in 1994 as Principle Trumpet player until leaving in 2001. Since then played in many Big Bands based in and around south London, depping here and there. Played with the Bill Geldard Band for around 4 years on 2nd chair as well as Sheila Tracy's BBC Aerial Big band on 3rd chair. Regular dep work with joey The Lips pop band in the west country. Had an enforced break for several years before continuing in 2013 with The Innovations Jazz Orchestra taking second chair / lead.