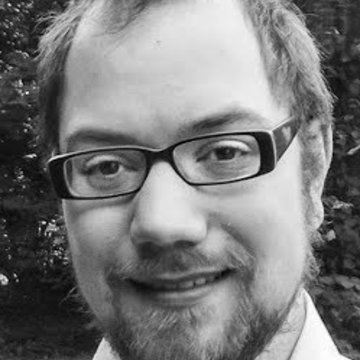 Stephen is an multidisciplinary organist, pianist and music director working in Barnet and across London.
3 of 4 photos
Pianist
London
Public liability insurance of £10 million
Verified profile

Stephen was born in Melton Mowbray where he took up piano and organ at an early age. He graduated from Goldsmiths in 2015 with a BMus (Hons) Music, where performance formed a major part of his degree, alongside multimedia music and Russian music. He continued his studies at Royal Holloway, graduating in 2017 with a MMus Music havnig continued his research into the sound of film, television and video games. Outside of academia, Stephen holds the post of Director of Music at St Mary the Virgin Monken Hadley where he is responsible for the choir, concert series and all other music. Stephen can often be found performing as a soloist, accompanist and ensemble member for concerts, lecture performances and at events and occasions across London and the Barnet area.

Stephen is a very professional and talented musician and was also extremely helpful prior to the event.

Stephen was very punctual, quite friendly and a great Organist. Blended in really well with the other players. Will definitely book him again!

The talented choir of St Mary's Monken Hadley, under the expert direction of Stephen Tatlow, sang beautifully, buliding up to a crescendo for their spirited rendition of the 'Hallelujah' chorus and a sensitive performance of 'Worthy is the Lamb'....both events were very well attended, and many people reported on how moving they found the combination of words, music and art.

Thank you so much for joining us on Saturday evening at our welcome reception... the choir sounded wonderful - as did the organ, particularly Widor's Toccata! The music really was the highlight of the evening - thank you Stephen.

On behalf of the family, many thanks for all the music and support at dad’s funeral last Thursday...Your piano playing before the service set a lovely atmosphere... Your flexibility in the pieces, and all the effort you spent suggesting pieces and emailing over links was incredibly supportive.... Many thanks and very best wishes.

We just wanted to get in touch to say a huge thank you for playing the organ for us at our wedding...it was perfect. Thanks so much!