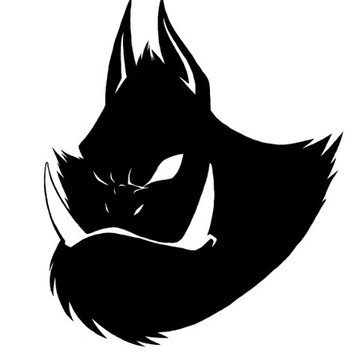 Formed in late 2015, and already with a kicked out band member under their belt, South Monster are adhering to all the typical Rockstar stereotypes. Except the bad ones. Regardless, They are a young band with skills that defy their age and a stage presence to rival at least The Eagles or Oasis. To cut a long story short, if you're looking for a band to give you the live performance of a lifetime, you should probably go to a Red Hot Chili Peppers or a Rammstein gig. But South Monster are cheaper.