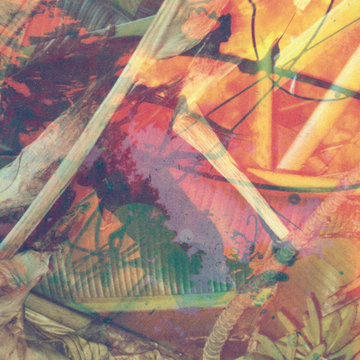 With their polyrhythmic folk-world fusion, Solana have made quite a splash on the music and festival scene across the UK and in their adopted hometown of Bristol. Somehow managing to appeal to discerning sit-down audiences and lively festival crowds, Solana have been enthusing and confusing listeners with their rhythmically complex and harmonically rich sound. Formed in Valencia in 2012 as an itinerant acoustic folk trio, the band has developed almost beyond recognition through extensive touring and collaboration. Tamsin (flute/accordion) and Rowen (violin) weave together folk- and klezmer-inspired melodies which soar over a tight rhythm section. Elio’s Latin, African and reggae influenced drumming and Alex’s flamenco/folk/jazz guitar are locked together by Henry’s dynamic basslines. When not playing music, the members of Solana can be found making chutney, cycling long distances, and correcting people who mispronounce “paella”.

“A fervent and fertile form of world fusion”

Folk bands in the UK