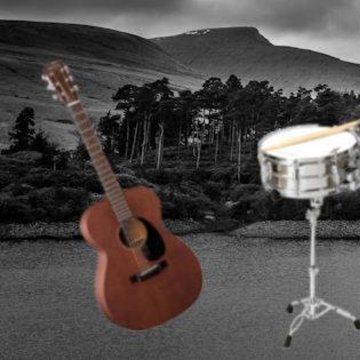 About Parcel of Rogues Ceilidh Band

The Parcel of Rogues Ceilidh band is a new combination of musicians who have worked together for many years in other groups.
3 of 5 photos
Folk-rock band
Aberdare
Public liability insurance of £5 million
Verified profile

The Parcel of Rogues Ceilidh band is a new combination of musicians who have worked together for many years in other groups. Huw Chidgey joined the long established Parcel of Rogues band in 2016 and has added the folk element to a band which has entertained people at venues all over South Wales. Catherine & Huw have had a duo for 12 years playing in folk clubs and festivals in the UK & europe & Huw also has a duo, Slipstone with Mel. Mel also has another band called the Crewzers. Brian & Stan have provided rhythm & bass for many years in several bands.

AM
Andy M
5 years ago

Fun and frolics last night at Cafe Cwtch in Aberdare with 'Parcel of Rogues' providing a grand Ceilidh. Thanks to everyone who came and helped the cause.

Everyone had a fabulous night in my mams 80th birthday party & thoroughly enjoyed the band, I will most certainly be recommending you. thank you so much!