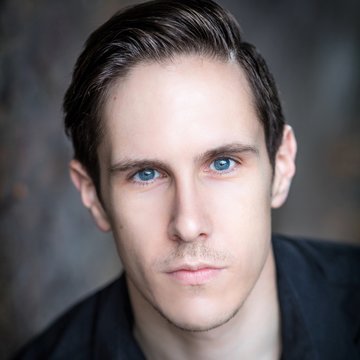 Award-winning West End vocalist that has sung for royalty and played extensively throughout Europe.
3 of 4 photos
Singer
Bexleyheath

Born and raised in Swansea, South Wales, Michael is an award-winning singer/actor based in South East London. He has performed extensively in concerts, cabarets, corporate functions and outdoor events, in addition to performing as a guest entertainer onboard some of the world's most luxurious cruise liners, and is available for engagements throughout the UK and internationally. Classically trained at the Royal Welsh College of Music & Drama, where he was the winner of the Welsh Musical Theatre Young Singer of the Year Competition, his theatre credits include SWEENEY TODD with Welsh National Opera, a two-year run in the West End production of LES MISÉRABLES and three seasons at Europe's largest Christmas show, the THURSFORD CHRISTMAS SPECTACULAR, where he sang for HRH The Duke and Duchess of Cambridge. He was part of the opening act for Sir Cliff Richard on his DIAMOND ENCORE tour and is also the star of NOBODY BUT BUBLÉ, the brand-new tribute concert experience to the multi-platinum selling recording artist and entertainer, Michael Bublé.

“... a singer who is able to hold an audience in the palm of his hand, he has such a variety of colours and nuances in his voice” - SOUTH WALES EVENING POST