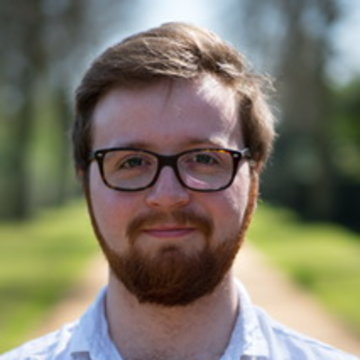 Check availability and get a free quote now - no commitment to book
From£200
About Michael
Home page
Michael Bell
Like Michael?

Prize-winning Tenor with a broad experience of opera, concert and choral performance. Based in London.
Singer (tenor)
London

Tenor Michael Bell had his first national competitive success when, in 2013, he won Ireland’s Catherine Judge Memorial Prize. He went on to read Music at Cambridge whilst singing with the world-famous Choir of St. John’s College with whom he toured and recorded extensively, most memorably as the Tenor soloist for the Choir’s recording of Janáček’s Otčenás, a performance described as “heroic” in a review by Nicholas Kerrison. Concurrent with his work with the Choir he appeared on the opera stage in roles as varied as Candide, Ferrando, Lysander and Tom Rakewell. In the sphere of contemporary opera he has recorded sketches of Gareth Glyn’s opera Wythnos yng Chymru Fydd for Welsh television channel S4C and created the roles of Gabelkhover and the Schoolmaster in Tim Watts’ Kepler’s Trial at its premiere at the V & A Museum in November 2017. Equally at home as a recitalist, he was a Scholar on Pembroke College Cambridge’s Lieder Scheme for the academic year 2017/2018 and was a prizewinner at the Camerata Ireland Academy in August 2018. He began studies with Russell Smythe at the Royal College of Music in September 2018 as a Big Give Scholar.