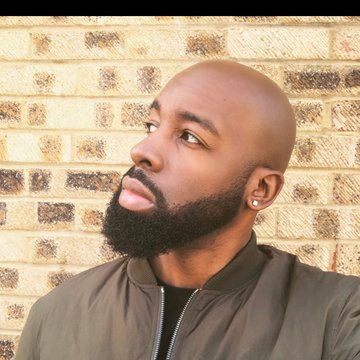 Meshach was born and raised in North-West London and began performing at a very early age in church and school. Over the years he consumed a varied daily diet of radio hits, listening for hours on end, as well as steeping himself in Soul, Reggae, Dancehall, Gospel, Soca, Acapella and more. This is a major contributing factor to his exceptional ear for original melodies and his strong passion for music, which naturally manifests itself in his work. His work as a professional Session Singer and Vocal Arranger has included touring and/or recording sessions with artists as diverse as Jamie Woon, Rod Temperton, Robin Gibb, JP Cooper, Stormzy, Naughty Boy, The Kooks, The 1975, Bloc Party and more. Meshach is currently working on solo material (self-produced) and collaborating with other writers on featured releases and cuts for other artists.