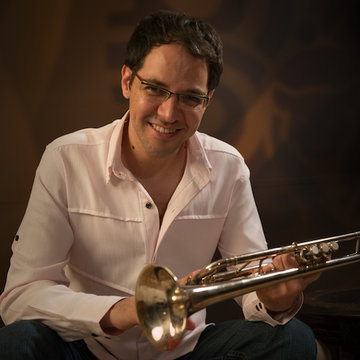 Michael Simon has been visiting South-East Asia for years and during those travels, Michael met an amazing man, Master Dhyan Vimal, whose love overwhelmed him at first encounter, and so Michael decided to follow his teachings. It has since been a journey of intensive self-discovery and growth. Through the Master’s teachings, Michael began remembering who he really is, what is at his core and began encountering what life is demanding of him moment to moment. It also gave Michael an insight into his relationship with his music. At times, such realizations and encounters give rise to a surge of energy that takes over his body, mind and emotions. Getting in tune with That requires him to dissolve ego, to listen, to empty his mind and simply be available and have faith in That. In fact, it is in this space where his music is born and where he plays from his heart. Despite his strong Latin background, Michael realizes that the music he created, in particular, his recent work, is beyond categorization. It is a celebration of Life through music that calls us to remember peace, remember stillness and remember the present moment where Life unfolds and is continuously unfolding. During his travels to South-East Asia, Michael stumbled upon some Asian songs and was immediately captivated by the beauty of the melodies and oriental accents. He couldn’t help but listen to the music over and over again. In a light bulb moment, Michael rearranged a few Asian songs and created a new piece called ‘I & He’ so as to put forth all his realizations above. He then invited a few passionate musicians who loved his work to bring about this beautiful creation to share with everyone. Hence, the birth of this new album which is due to release in 2014. Michael Simon – trumpet, flugelhorn Jasper van Damme – alto saxophone Rein Godefroy – piano Maciej Domaradzki– bass Greg Smith – drums