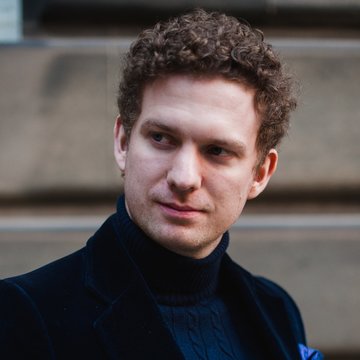 Concert Pianist, Fellow of the Royals Schools of Music, Featured by Classic FM and BBC, Signed to Halidon Records

Born in Shropshire in 1991, Luke studied piano and composition at Chetham's School of Music before attending Christ Church, University of Oxford on an academic scholarship to read Music. Since graduating with "double" first class honours in 2013, he has been active as a composer and recording artist. ​ Luke's original compositions and recordings have been published by Halidon Srl (Milan) and Cavendish Music Ltd (London). In 2017 he was admitted a Fellow of the Royal Schools of Music (FRSM) with distinction, and last year he became a YouTube Official Artist. To date, his recordings have been streamed over 30 million times.

Yes, of course - as long as the piano is in working order and in tune, then I'm happy to play on it.