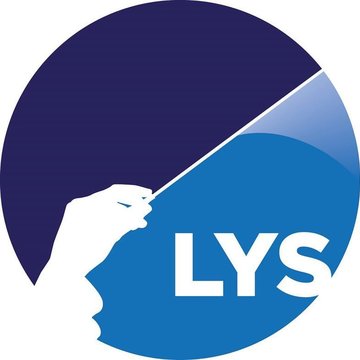 The London Young Sinfonia was founded as the London Youth Symphony Orchestra in 2011 by Ben Glassberg with the aim of providing an informal, but high quality orchestral playing opportunity for young musicians. Many of the core players in the orchestra joined while still at school, and are now working professionally as orchestral musicians, or studying at post-graduate level at music college. In order to reflect this new dynamic of the orchestra, we changed our name to the London Young Sinfonia. Before each concert we undertake an intense burst of rehearsals, enabling us to keep the music fresh, whilst also allowing our players to maintain their other musical commitments. Recent repertoire includes Holst's The Planets, Copland's Appalachian Spring, and Beethoven's Symphony No. 5. Future projects include Mahler's Blumine, Brahms's Symphony No. 3, and Mozart's Cosi fan tutte. In June 2014, we embarked on our first operatic project, Mozart's Le nozze di Figaro, as part of the Bedford Park Festival. We were also involved in the world premiere of Alan Hawkshaw's Pop Opera, Berlin, in September 2014. Since then we have returned to the Bedford Park Festival, and have exciting plans for future stage productions.