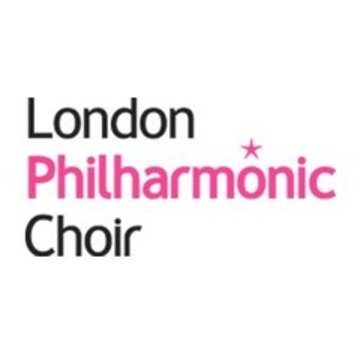 The London Philharmonic Choir was founded in 1947 as the chorus for the London Philharmonic Orchestra. Working under conductors such as Boulez, Elder, Gatti, Haitink, Jurowski, Masur, Norrington, Rattle, Solti, Tennstedt and Welser-Möst, the Choir has always met with critical acclaim. Now widely regarded as one of the nation's finest choirs, we perform regularly with the LPO and other world-class orchestras at major venues and festivals throughout the year. From time to time we tour abroad – recently to Budapest, Paris, Lucerne, Rome, Athens, Spain, Germany, the Czech Republic, Poland, the Canary Islands, and further afield to Hong Kong, Kuala Lumpur and Perth. In January 2004 we were invited to sing in the Vatican's Papal Concert of Reconciliation. We have also built up an impressive discography throughout our history and continue to participate in recordings for CD, radio and television.