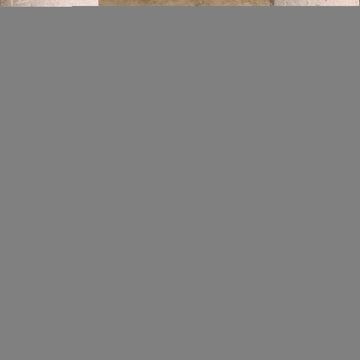 If there is one name to look out for in African funk music it is Gambian kora player Jally Kebba Susso, and his band Manding Sabu. Driving a new trajectory of sound from the 21-string West African harp, Jally plays from a background of 74 generations of musical heritage. His own concoction of jazz, funk and heady take on traditional styles is immediately accessible and uplifting, and yet filled with nuances and intoxicating rhythmical layers that give the music depth and intrigue. Jally learnt kora from his father and elder brother from the age of seven in Banjul, Gambia. By 13 years he was touring internationally across West Africa, Belgium, Holland and UK. This early exposure and inherent ambition led Jally to his mission: “to expand the boundaries of the griot tradition whilst keeping its heart and soul intact.” After settling to London in 2002, Jally’s musical horizons widened where he started arranging music – combining jazz, rock, blues and Afro-funk. He formed his band Manding Sabu in 2007 and released their first album Malaye Warr in 2012. The new album Banjul-London, is a collection of original compositions, and was released in February 2017. Recorded in his homeland of Gambia and home of choice, London – the new album is the result of ten years expanding the boundaries of the griot kora tradition with, Manding Sabu. Expect an electric stage show. With ease and confidence, this band connects. Precision, speed and a merciless energy characterise their performance style, with Jally and the kora assuredly springing, dancing and ‘flying’ across the stage. Songs are sung in Mandika and are songs of praise and love and are a timely call for togetherness and solidarity, palpable to everyone listening amid a guaranteed positive dance-floor filling atmosphere fit for a joyous evening of true celebration.

Not your usual kora player and not even your usual griot is perhaps the best way to introduce Jally Kebba Susso in a few words. Yes, he comes from a griot family and plays the kora, but his artistry gives these characteristics a distinctive twist.

Jally Kebba Susso is a certified badman, composite artist. I've worked with him for nearly a decade and seen him electrify audiences solo, with Manding Sabu and with Afriquoi, bringing his unique mix of melodic virtuosity and electrifying stage energy, equally at home playing the traditional Mandinka music or collaborating with the most cutting edge musicians around in a wide variety of genres. I can't recommend him highly enough!

Koras in the UK
Koras in St Albans
Koras in Slough
Koras in Windsor
Koras in Sevenoaks
Koras in Hertfordshire
Company
Discover
Download
Join us on
© Encore Technologies, Ltd.
Crafted with bagels and in London