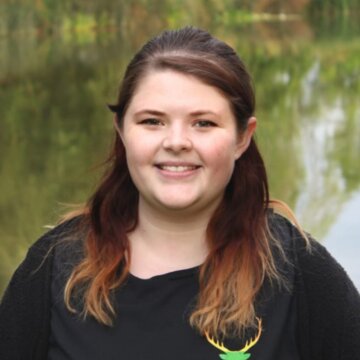 Born in Portsmouth, Isabel began singing at the age of 6, immersing herself in both junior school choirs and local church groups. At age 11, Isabel received a music scholarship to Churcher’s College, Petersfield where she was involved in numerous musical ensembles including: chamber choir, trebles choir, string orchestra and wind band. While studying at Churcher’s College, Isabel was a dedicated member of the Hampshire County Children’s Choir and also successfully auditioned for the National Children’s Choir of Great Britain. She sat her GCSE examinations at The Royal School Haslemere, finishing with 9 A*-C grades including an A* in music. Isabel remained at The Royal School for sixth form, being a valuable member of the school’s choirs and ensembles. Isabel was selected in 2015 to perform an operatic solo at the school’s prize day in the presence of Princess Anne. In 2016, Isabel completed her A-Levels, receiving grades AAAB in music, media studies, extended project qualification and drama & theatre studies respectively. Currently studying Bmus Music at the University of Surrey, Isabel is involved in both the university chamber choir and main choir. Within the university choirs, Isabel has performed soprano solos in Haydn's 'Missa in Angustiis' and Tippett's 'Five Negro Songs'. Isabel has been an assistant musical director for Musical Theatre Society; being heavily involved in 2016s showcase ‘A Brief History of Time with MTsoc’ in which she arranged and directed 8 items and performed with the pit band.

A very aware and capable performer- technically and musically at a very high level.

An excellent recital that was technically assured and highly communicative.