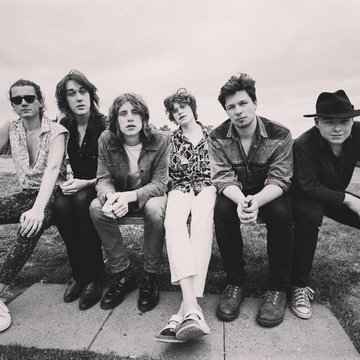 We usually get set up and soundchecked with 90 mins. As soon as the PA is set up, we can provide music, until we need to soundcheck. We will then provide music again up until we play and in between sets

All the equipment is included with our quote. A minimum space of 12ft x 8ft would be required to perform

If there isn't a song included in our songlist, we may already know. If there is a song that we don't know, please give us at least two weeks to practise and perfect the song.