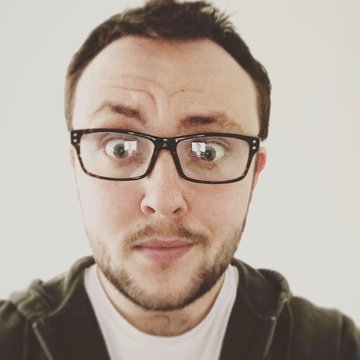 Check availability and get a free quote now - no commitment to book
From£160
Watch & Listen
About Gavin
Home page
Gavin Stewart
Like Gavin?
Watch & Listen
1-3 of 4 videos

Flautist
Egham
Public liability insurance of £10 million
Gavin is establishing himself as an international performer of contemporary music and has experience in orchestral and chamber ensembles.

Gavin Stewart (b.1992) is a soloist, composer, collaborator, and advocate of new music. Having appeared at numerous summer schools focusing on new works and compositions on bursary, including Grolloo Flute sessions,Rarescale Summer School,and Robert Dick's New York Studio, he has an emerging international reputation in the area of new music. Gavin has been educated to Masters level at Royal Holloway, University of London where he has been tutored in flute by Claire Southworth, Prof. Flute at the Royal Academy of Music, and most recently by the internationally renowned Carla Rees. His Tutors in Composition have been Aaron Holloway Nahum, and Mark Bowden.