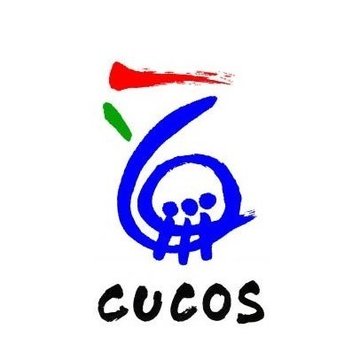 The Cambridge University Chinese Orchestra Society (CUCOS) was founded in 2007 with the aims of giving a new musical perspective to communities in the UK, and sharing oriental music. The Society consists of a Chinese Instrument Department (CID) and a Western Instrument Department (WID). As the only orchestra of its kind in Cambridge, we hold annual concerts featuring both traditional and contemporary Chinese music at the West Road Concert Hall. We have also given delightful performances at numerous recitals, the Chinese New Year ball, and the CSSA Gala.