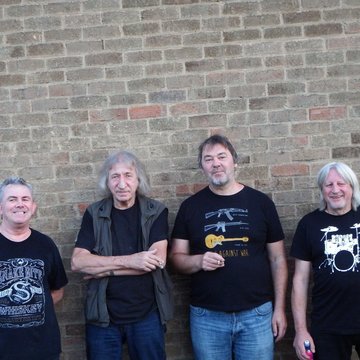 Brick Outhouse are an established rock band from South Derbyshire. The band got its name from the cartoon strip which featured for many years in Kerrang magazine as well as the Burton Mail. The cartoon creator, Flan, is also the band's lead guitarist and long standing member of the band. We play vintage/classic rock songs by Deep Purple, Black Sabbath, The Who, Jimi Hendrix and many other 70's favourites.

I am so pleased to see the mighty Brick Outhouse being set loose on an unsuspecting public again!

All I can say is wow