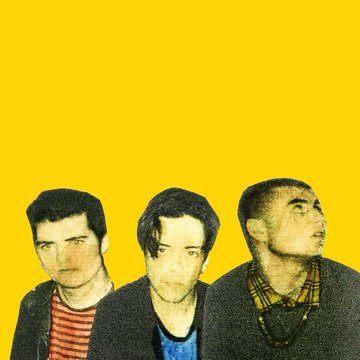 Formed in 2012, Baby Strange have been turning heads with their high energy rock n roll performances up and down the UK ever since. They have toured with Slaves, The Vaccines & Palma Violets, played Reading & Leeds, T in the park, Isle of Wight, Wickerman, Belladrum + many more. The band have been praised by the likes of Annie Mac, Huw Stephens, Phil Taggart (Radio 1), Steve Lamacq (BBC6), John Kennedy (RadioX) as well as being 'Band of the week" in NME. They released their debut album 'Want It Need It' on Ignition Records in September 2016 and did a HMV in-store signing on the day. On December 16th the band will headline O2ABC1. This will be their biggest headline show to date.