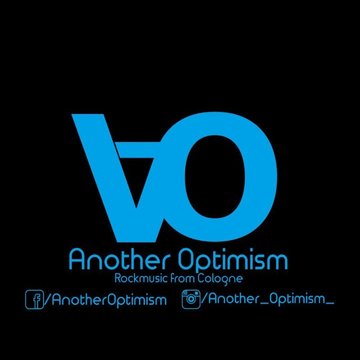 Another Optimism, Rockband based in Cologne, combines several genres for their unique sound. Currently working on first EP.
2 of 2 photos
Rock band
Köln

The Cologne band "Another Optimism" is anything but carnival. The five guys have been playing together for almost three years and are currently working on their first album on their own. With a mixture of alternative rock and rock-pop, mixed with politically left-oriented lyrics, the Cologne musicians create a sound that convinces the audience both musically and politically. Having played countless gigs in small to medium-sized venues, the band is ready for big stages, both national and international. Fun, participation and good music guaranteed.

The Cologne band Another Optimism is also present at the 6th Human Rights Festival! You can expect politically leftist lyrics with a mixture of alternative rock and rock-pop. The band has been around for almost 3 years and their first album is currently in progress. We are looking forward to their appearance at #menschenrechtsfestival, "because, one thing is clear: their (an)other/different optimism is contagious.

At the CSC, the Cologne Song Contest, on 11 July 2017 in Cologne, the youth band "Another Optimism" found an apt expression for the insanity of this policy: "The definition of insanity? Bombing for peace is like fucking for virginity

Rock bands in the UK